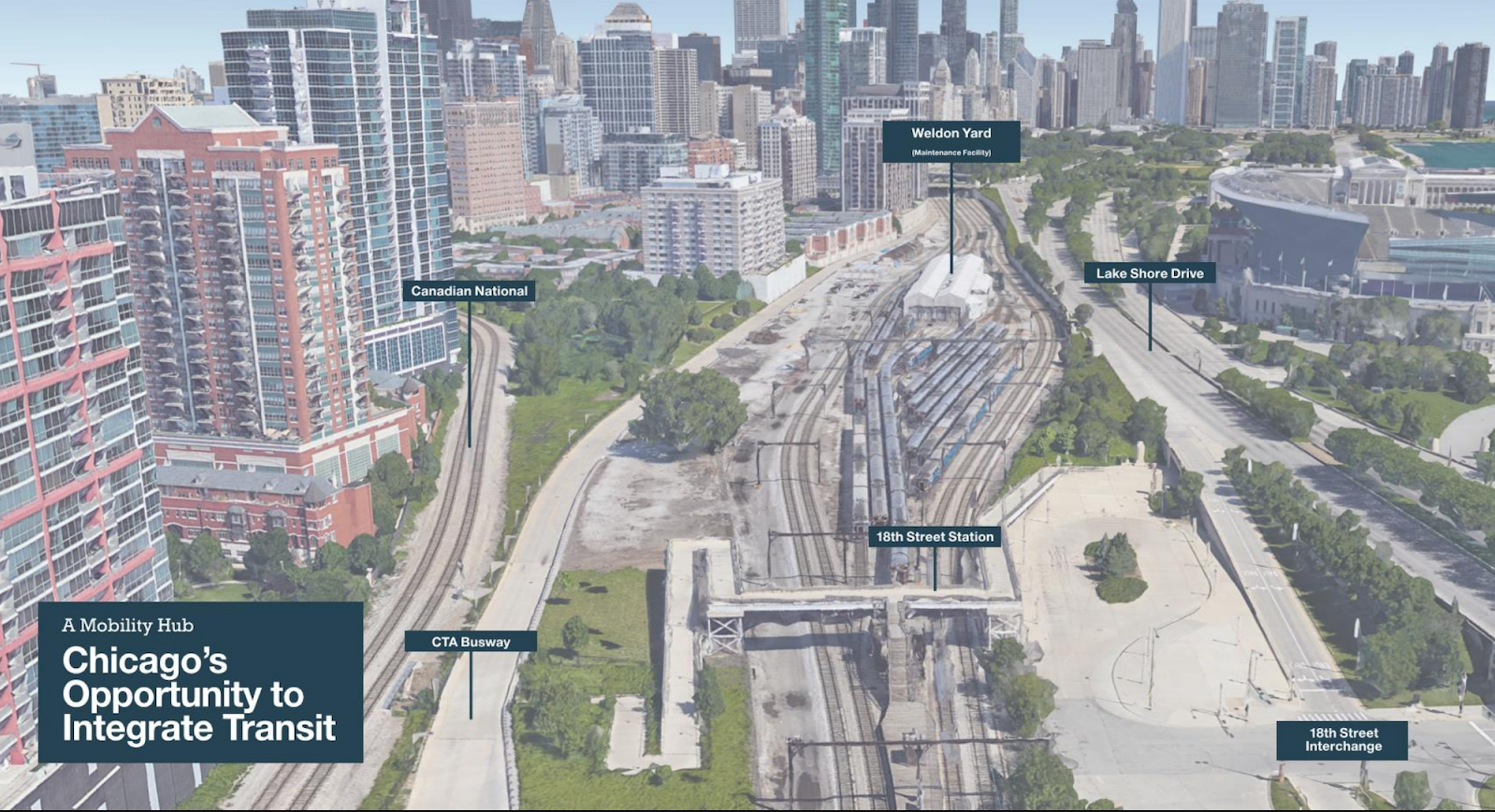 The One Central Project in Chicago is a giant corporate welfare boondoggle that would hand over $6.5 billion in taxpayer money to private developers.
Brian Costin, deputy state director of Americans for Prosperity-Illinois, writes in a Chicago Tribune op-ed that the project could “exceed the total cost of all corporate welfare projects recorded in modern Illinois history” and “easily dwarfs the maligned payouts for Sears ($275 million) and Mitsubishi Motors ($249 million), which didn’t deliver on promises to taxpayers.”

How did this wasteful project get off the ground? As is so often the case, it began with well-connected interests making a pitch to all-too-receptive lawmakers, Costin explains.
While government funding might be in order if the project were a priority for the city or the region, no public agency had identified a need for it, and hundreds of transportation projects were ranked as more pressing.

“When the Chicago Metropolitan Agency for Planning released its comprehensive regional transit plan in 2014, it announced 53 proposed major capital projects throughout the Chicagoland metropolitan area, totaling more than $80 billion in spending,” Costin writes.” None of those projects included anything in the vicinity of One Central.”
Illinois’ fiscal situation is already dire, with hundreds of billions of dollars in debt and a credit rating just above “junk” status. Decisions like this are part of the reason.
Read more about why the One Central project is a bad deal for Illinois taxpayers in Brian Costin’s Chicago Tribune op-ed.