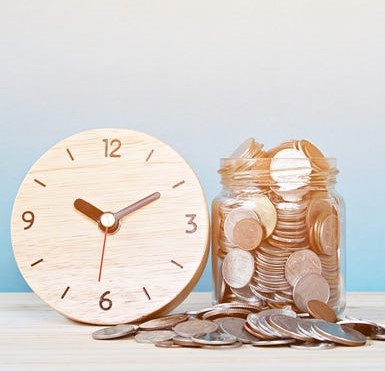 Stop Spending Money
That We Don’t Have

The Prairie State Promise demands that state and local legislators in Illinois admit we have a pension crisis and stop making our problems worse. Illinois has the worst state bond rating and some of the lowest pension funding levels in the nation. We must stop sweetening pensions and signing new personnel contracts our taxpayers can’t afford.

Every voter deserves a voice in the issues that matter most. The Prairie State Promise asks legislators to put pension reform to the voters in the form of a constitutional amendment.