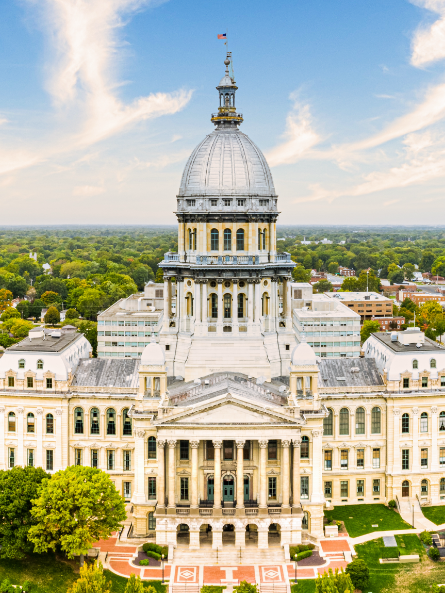 A Promise for a Better Future in Illinois

Illinois has been rigged in favor of the political class for too long. While the political class and those connected to them prosper, those most in need are neglected and our taxpayers are burdened with some of the highest taxes in the nation. Our economy is fragile, and many families are fleeing for low-tax states who put citizens first.

It’s not hard. Illinois deserves elected officials who are open and honest with the public and provide commonsense solutions that empower people rather than coerce them. The Prairie State Promise will break down the political barriers keeping Illinois’ people from prospering.

Fight for Our Future
Sign the Prairie State Promise