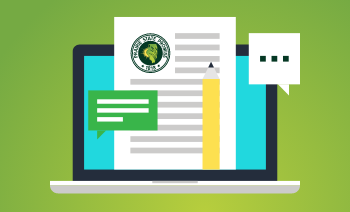 Opposition to using taxpayer money widened to 73%-21% when voters were made aware the NFL is the most profitable sports league in the world and it recently signed a $110 billion 11-year media deal.

The poll also found strong support for AFP-IL’s proposed Anti-Corporate Welfare Ordinance to prohibit the village of Arlington Heights from using taxpayer funds to help build a stadium and other corporate welfare programs by a 55%-30% margin.

AFP-IL Deputy State Director Brian Costin released the following statement upon the release of the poll:

“AFP-IL supports the Chicago Bears move to Arlington Heights, but only if they don’t expect a handout from the taxpayers. Arlington Heights residents strongly agree and through this poll are sending a message to the village to end the continued flirtation with corporate welfare programs.”