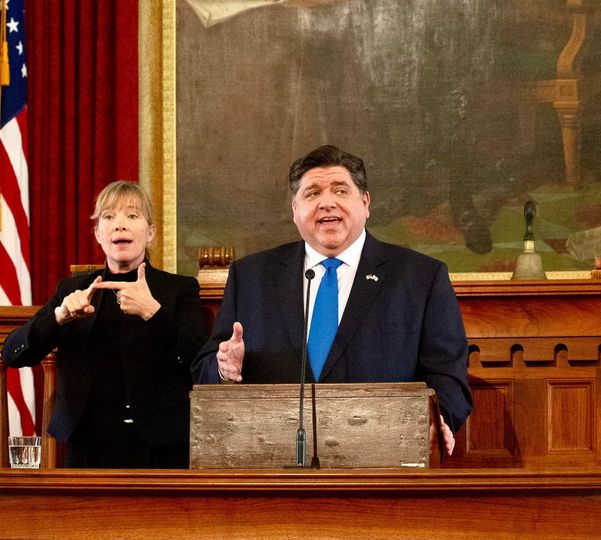 Springfield, IL – Americans For Prosperity – Illinois (AFP-IL) responded today to Governor Pritzker’s budget address in which he made promises for temporary tax relief after three years of enacting dozens of tax and fee hikes and proposing even larger tax increases. The Governor touted the state’s fiscal situation including the state credit rating increase which was only possible due to a one-time federal bailout. Illinois still has the worst bond rating, highest total tax burden, and largest unfunded pension liability of any state in the country under Governor Pritzker’s leadership.

“Today, Governor Pritzker offered a typical election-year budget address full of short-term proposals and gimmicks that will do nothing to improve the long-term fiscal health of Illinois’ struggling families. In Governor Pritzker’s first three years, he enacted 24 PERMANENT tax & fee hikes totaling $5.2 billion per year. Now, in an election year, he’s proposing $1B in TEMPORARY election-year tax cuts including some relief on the gas tax which he pushed to double in his first year. Illinois is 50th out of 50 states in credit rating, we are consistently one of the highest taxed states in the nation, and people are leaving more now than ever before for states with more opportunity. Our elected officials need to stop playing politics and get to work on permanently reducing the tax burden, improving transparency, and ending the culture of corruption and corporate welfare.”